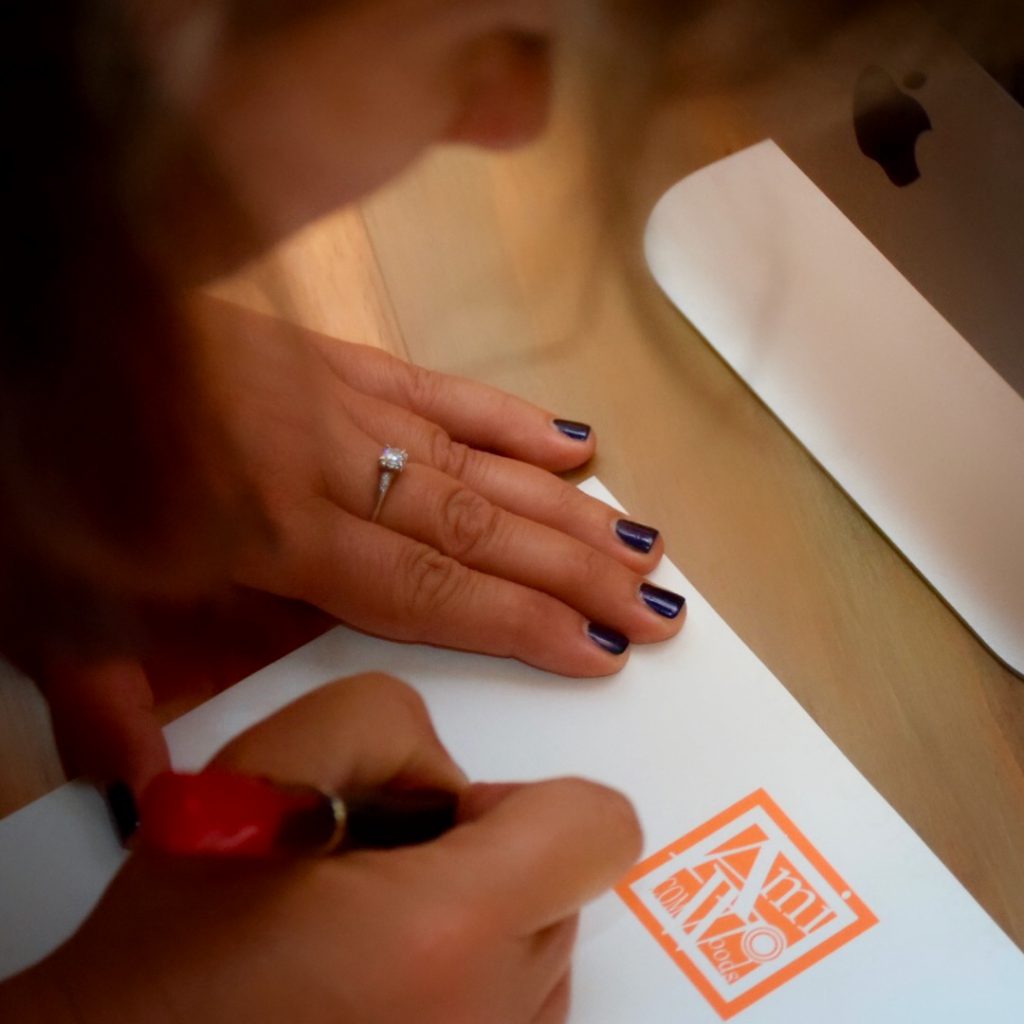 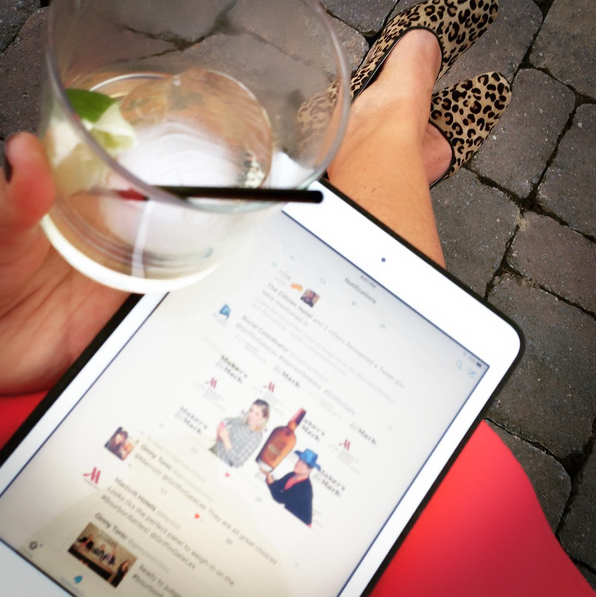 No one likes lazy, except cats. Take note and avoid each of the following signs of lazy social media management for optimal social success.  And remember above all else, stay social not stagnant.

1. Duplicating Content Across Channels
No no, and no. Here’s the thing: no savvy or novice social media user wants to scoot through channels and see the same photo with the same caption via FB, Instagram, FB, etc. As a general rule, duplicating identical content from one channel to another is strongly discouraged. Some times, in rare cases, particular content is important enough that it should in fact be cross promoted. To do so, mix things up. Use different images and different copy to convey the same message. If additional images aren’t available use different crop and filter formats to give the illusion of different captures. Keep it unique and interesting for your audience.

2. Never Taking a Risk
Because no one wants boring. No one wants stagnant. And no one wants redundant. Be creative. Mix in a new idea. Get unique with your posts and above all, take risks. Doing the same thing the same way, will always yield the same results. So to improve, one must dive in a take a risk from time to time.

3. Recycling Old Content
Similar to sharing content across platforms, there’s nothing worse than digging into the deep dark bowels of your old posts and recycling. Stay fresh! Remember you’re having a dialogue with your users. You’re speaking to them. You’re engaging with them. Picture yourself at a cocktail party circulating the room and telling those in attendance the same story you just told 30 minutes ago. You wouldn’t do it in person and you shouldn’t do it online.

4. A High Curate to Create Ratio In Content
Sharing is great. It’s a foundation of social media. However too much sharing, without enough unique original content again, looks lazy. A 1-4 minimum curate to create ratio is recommended so for every one post curated from another channel, plan to make four original posts.  Your voice and your message should be unique to your brand.

5. Using Stock Images
Stock images were great back in the day of film where a brand needed to have a photographer shoot a subject, have film developed, reviewed, and photos properly edited for commercial use. But those days are long gone and so is the constant need for stock imagery. Grab your phone and go original. Keep it unique to your brand and share original images. With a bevy of editing apps available, nearly anyone can capture share worthy images to be used in your social posts. 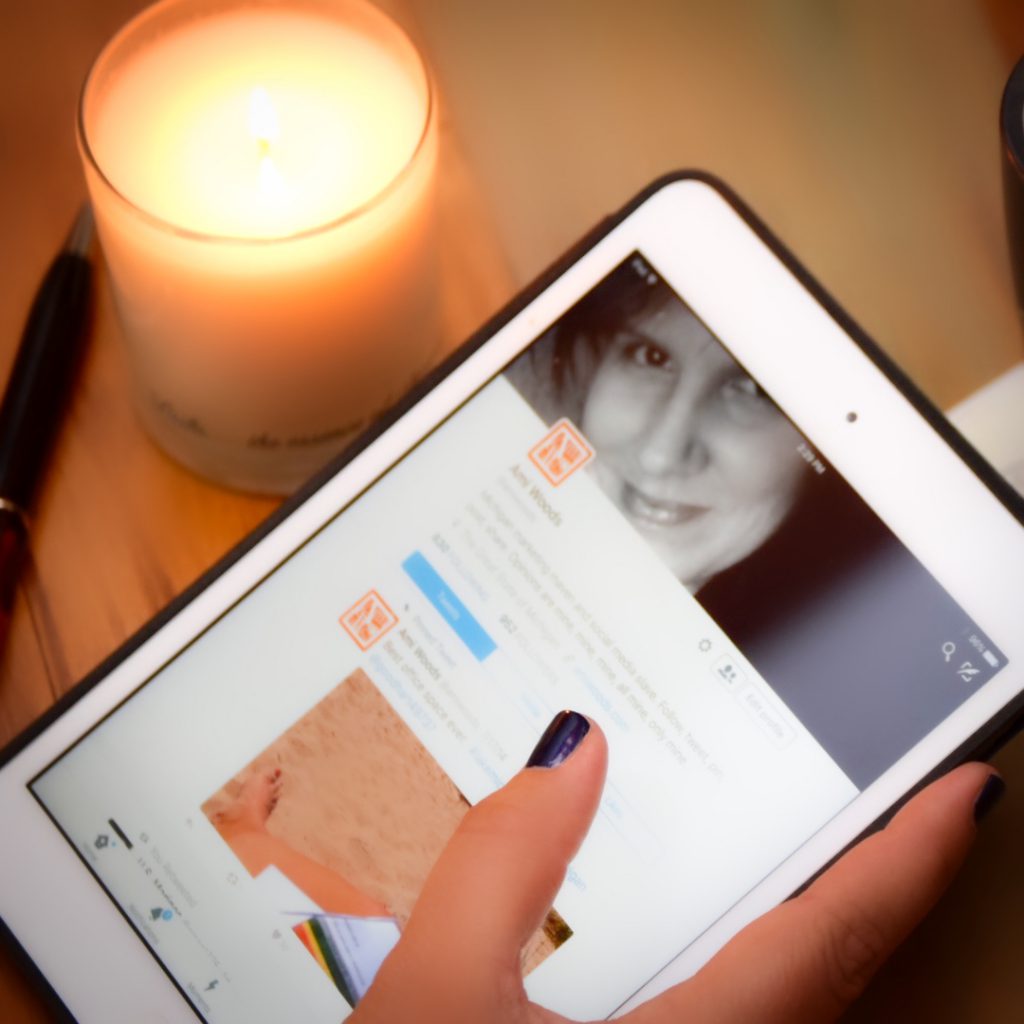 Please stop doing these.  Asap.  Below I break down my three greatest social media pet peeves for February 2017.

1. Ignoring Scheduled Post Comments
So here lies one problem with automation.: automation.  While the idea of scheduling posts or tweets all hours of the day may be tempting, failure to respond to engagements with those posts is really, really bad news.  It fails to validate your user’s interest in your brand, harms your reputation, and makes you look just plain disinterested.  You don’t want to be the person at the cocktail party who walks up to a group and announces your new business opportunity and then walks away before people can ask questions, right?  So don’t do it on social, either.

Best practice alternative: Always remember to have a member of your social team on hand, monitoring your channels, whenever scheduled content is posted.

2.  Deleting Negative Comments and Reviews
A common mistake made by brands, particularly those in a service industry is the deleting of negative comments and reviews.  Nip this practice in the bud, immediately.  Feedback is feedback, the good, the bad, and the ugly, and it’s all comparably beneficial as any business moves to continually improve.  Deleting negative feedback on your brand doesn’t mean you’ve magically erased that feedback from the universe, it means you’re simply ignoring it.

Best practice alternative: Respond to it appropriately.  Use tact, grace, and and sincere appreciation for the feedback.  Watch for an upcoming blog post here detailing in depth advice on responding to negative feedback, but in the meantime, kindly smile, thank users for their feedback, posts, etc. and then use that feedback to better yourself as a brand.

3.  Using Inappropriate Humor
Humor is critical to any successful social presence.  Humor makes people laugh and laughter makes the world a better place.  However inappropriate humor can backfire, causing a wave of negative feelings that ultimately hurt your reputation.

Best practice alternative:  Know your voice, know your tone and stick to it.  Keep it simple and light.  Use tact and common sense and above all, if you question whether something is or is not funny, go with your gut and assume that it most likely will not be read the way you intended. 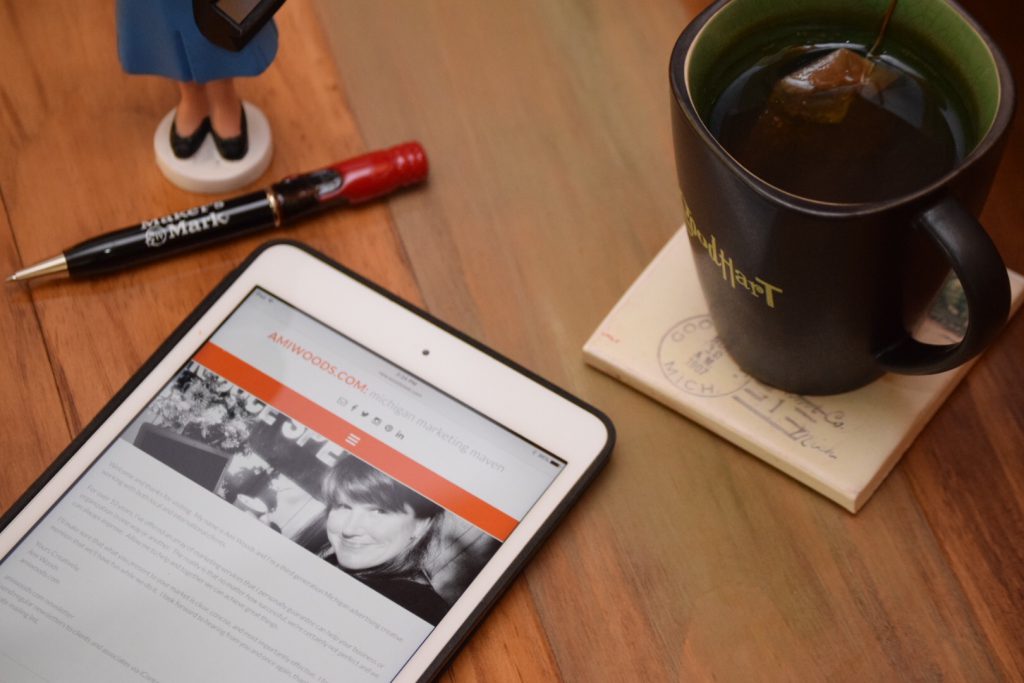 As a consultant working independently, I have the privilege of offering hands on services to my clients.  I work solo, acting as the account team, the creative backbone, the business support, and ultimately the executor pressing the “go” buttons on over 40 social media channels across 7 platforms for clients ranging from small rural sole proprietorships, to the largest hotelier in the world.

The short answer: No.  That isn’t what I do all day.  I also watch panda videos on YouTube, silly.

The long answer: No, the role of a social team/consultant is complex.  The responsibilities, objectives, and processes are constantly changing.  Assuming that posting content is the end game, is a common mistake made not only by personal users, but also by businesses choosing to go DIY with their social presence.

Look for an additional blog post January 31 when I’ll be prioritizing the most important components of a successful social presence.  But in the meantime, let me offer this teaser: posting content is at the bottom of my list.

Items on a social team’s ever growing list of responsibilities often include, but are not limited to:

In summary, the role of your social team, whether it be a large agency or a single consultant is massive and the end result of specific posts on various channels, are a tiny slice of a very large pie.  Hopefully this  break-down offers a small bit of insight into the back side of any great social presence.  There’s essential work being performed behind the scenes, contributing to your overall success nearly every hour of every day.