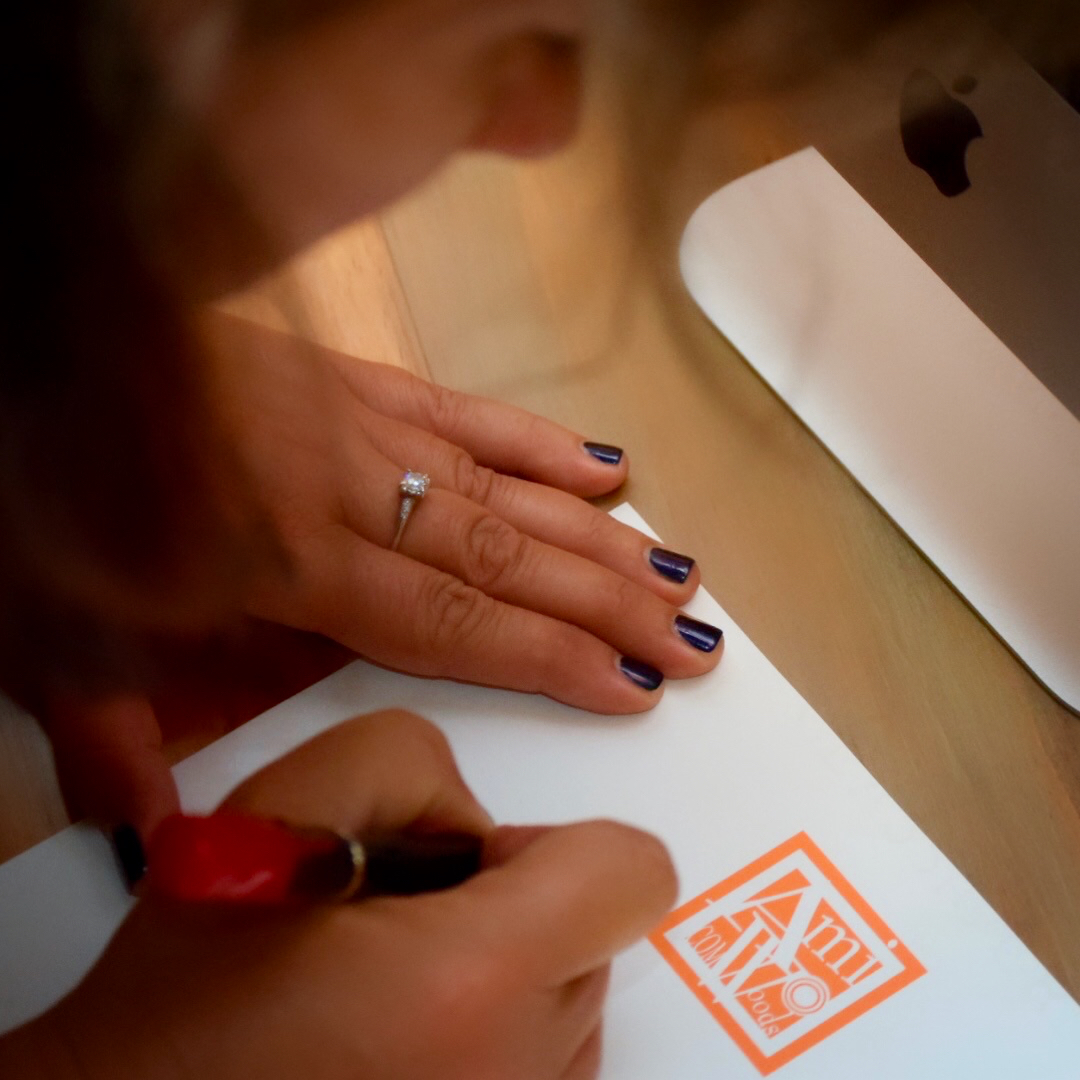 amiwoods.com > Blah Blah Blog > blog > Copy, Content, and Customs to be Left Behind in 2017